Working en plein air from 1909 were the Séeberger brothers—Jules, Louis, and Henri—who set up shop in Paris to provide, as their stationery noted “High-Fashion Snapshots, Photographic Accounts of Parisian Style.” In Elegance, a book about their work, Sylvie Aubenas, a curator at the Bibliothèque Nationale de France, explains that the Séebergers’ milieu was social events. “Their work,” she writes, “was documentary and documents cycles of fashion, specific looks, not just clothes but how they are worn and brought to life.”

While high fashion was the playground of the bon ton, all social classes gathered aux courses, at the races. They traveled to Auteuil, Longchamp in the Bois de Boulogne, and Chantilly, where they jockeyed for the attention of photographers, including les Frères Séeberger. (The term paparazzi had yet to be invented.) It was here that trends were set and reputations made. And Vogue was there, reporting back to its readers such tidbits as: “Paris watches the races and predicts the mode,” and “If it’s at Longchamp, it’s new; if it’s new, it’s at Longchamp.” “Those new modes that have been glimpsed privately at the openings,” the magazine explained, “got their first public outing at the racetrack.” 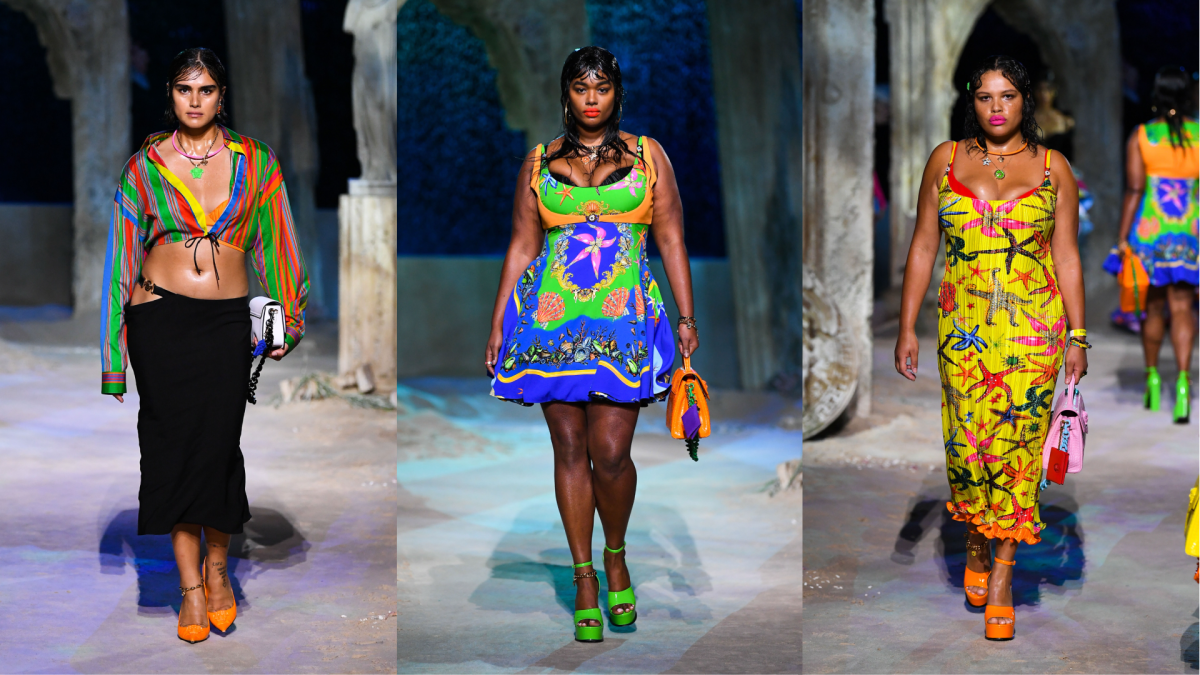 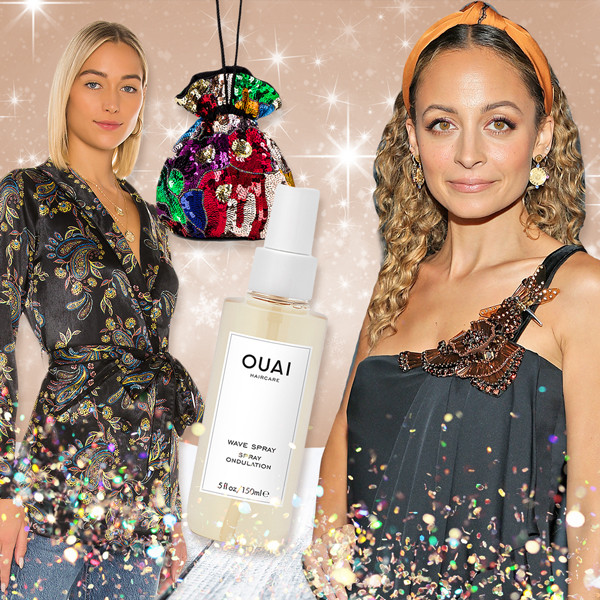